New paper in The American Naturalist 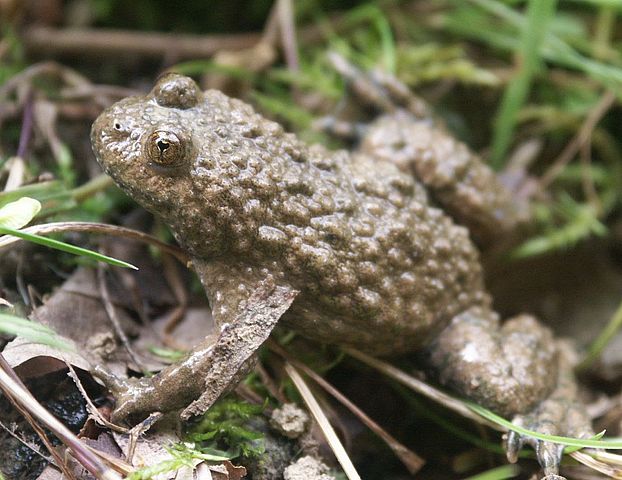 Tobias Roth's «Estimating effects of species interactions on populations of endangered species» has appeared in The American Naturalist. Using a new statistical model, Tobias was able to show that local species such as the Yellow-bellied Toad (photo) and the Common Midwife Toad are suffering from the more dominant water frogs. The article attracted some attention of the national and international media; see press release of the University of Basel.